Pay Someone To Write My Essay
Swan Rangers do Track Trek in Krause Basin! 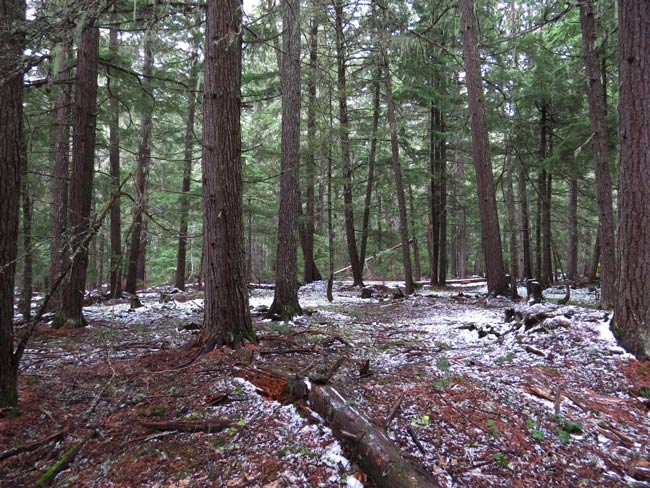 There was never a dull moment and they all made it out alive!

Do not click here for a map of Krause Basin! 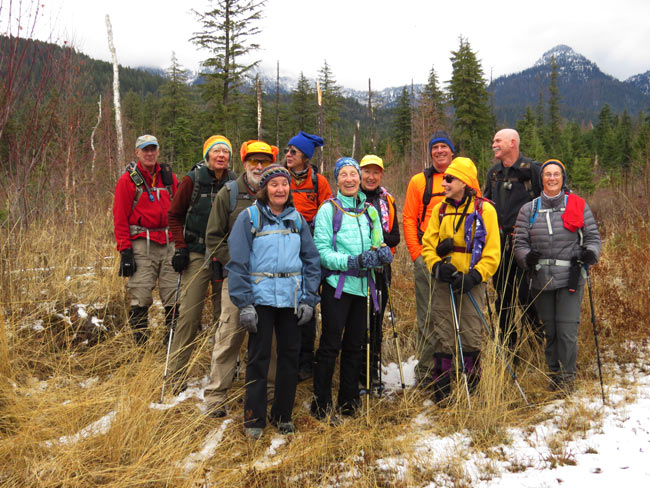 The Rangers show off their bright hunting season colors but . . . 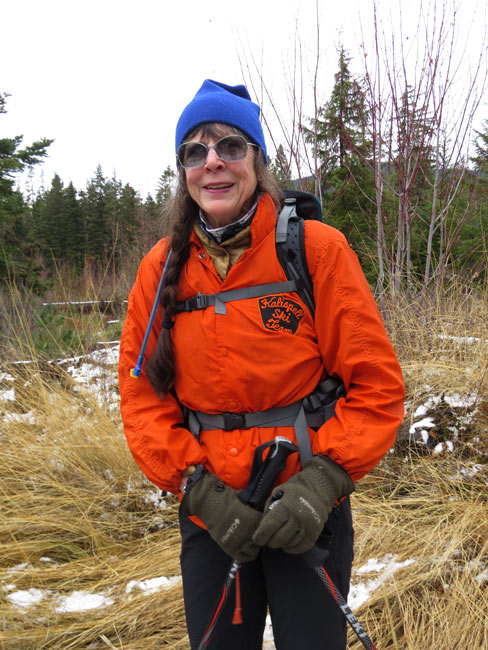 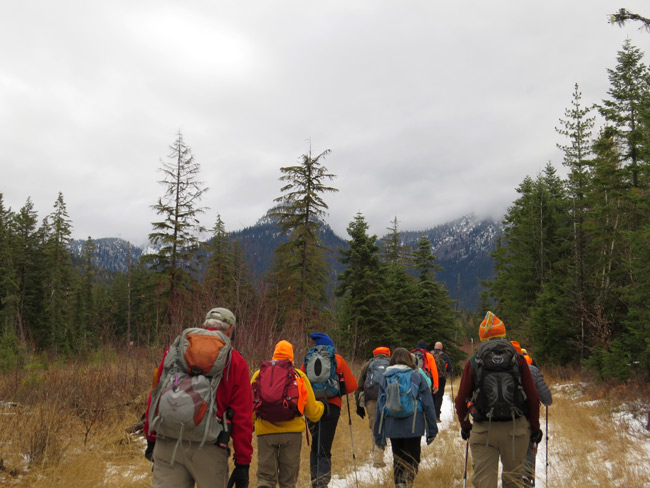 Before the Rangers even got into Krause Basin . . . 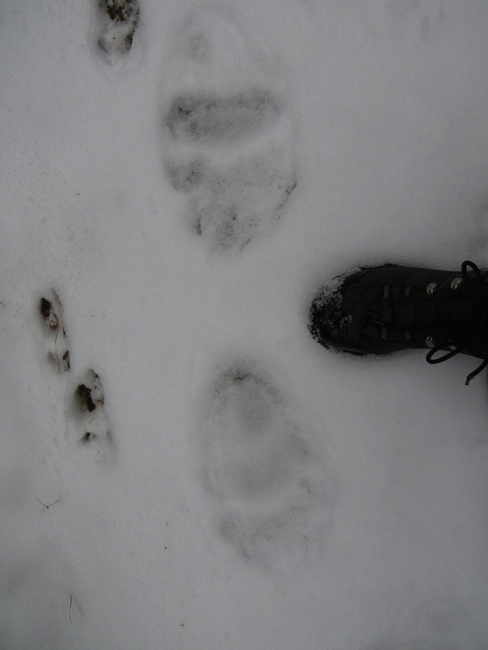 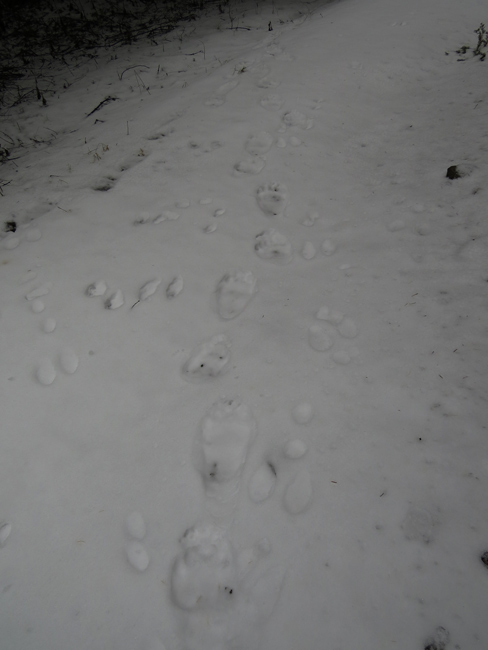 . . . then fresh tracks of a bear apparently being harassed by a snowshoe hare! 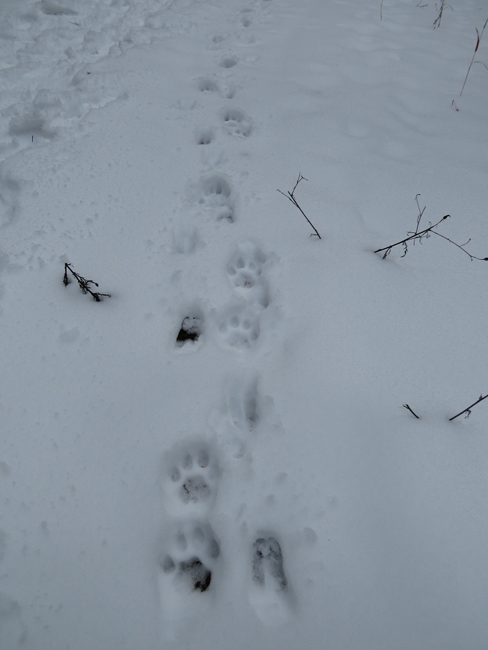 Then they came across mountain lion tracks headed up-country, sharing the trail with deer . . . 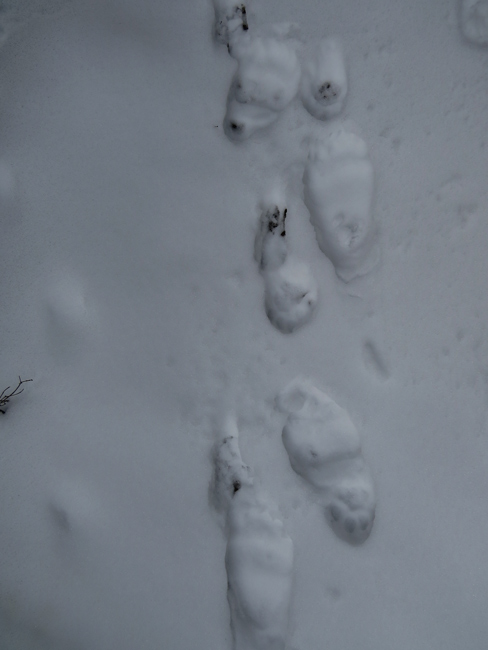 . . . and a smaller bear headed down-country! 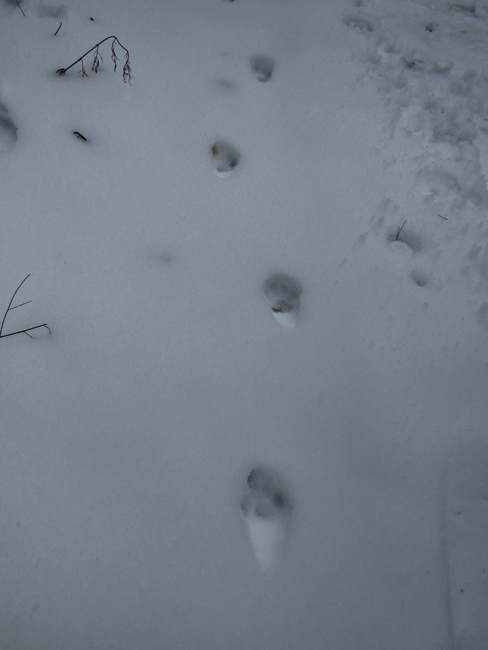 Then they came across tracks of pine marten . . . 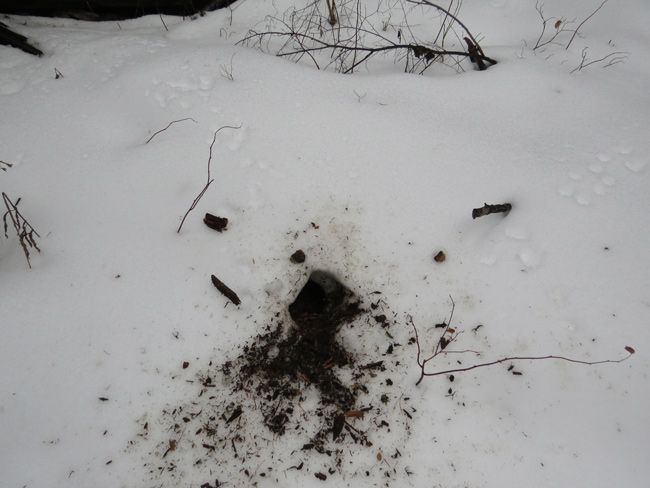 . . . and a squirrel that had dug up what was likely a truffle! 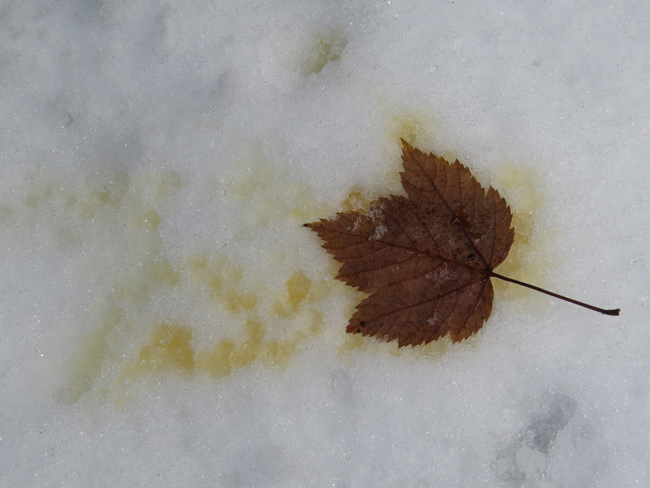 This mountain maple leaf first lost its chlorphyll, then fell down and bled its tannins into the snow, apparently having had enough of both summer and fall. 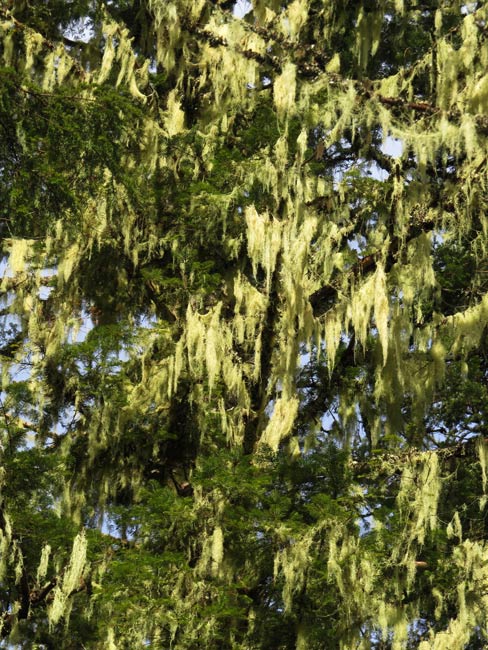 At one point, the Rangers actually looked up, finding themselves among huge trees draped in lichen and bathed in sunshine! 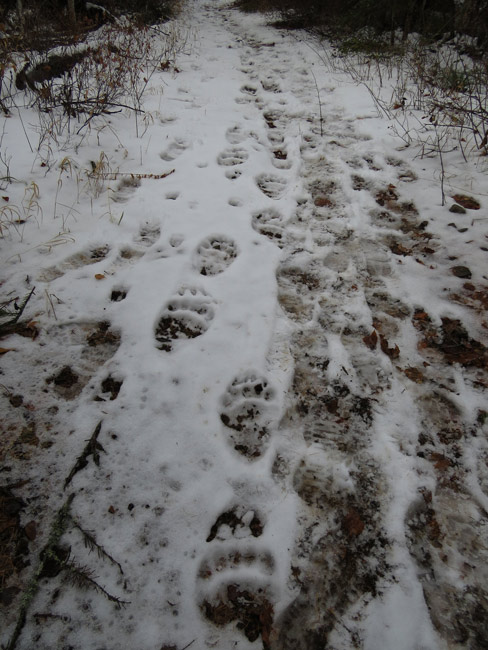 The Rangers returned home safely but exhausted by the heavy traffic in Krause Basin!

The Swan Rangers meet every Saturday at the Echo Lake Cafe for breakfast at 8:30, leaving at 9:30 for a partial day outing in the northern Swan Mountains and foothills.

They carpool from the Swan River School parking lot next to the Cafe.

When hiking in bear country, remember to carry bear spray and avoid the 3-D's: dawn, dusk, and darkness.

Big game hunting season runs Oct 26 - Dec 1, so wear some bright colors while hiking out there!