Lamoose Lake and other areas outside Jewel Basin provide off-leash opportunities
for dogs and their owners. 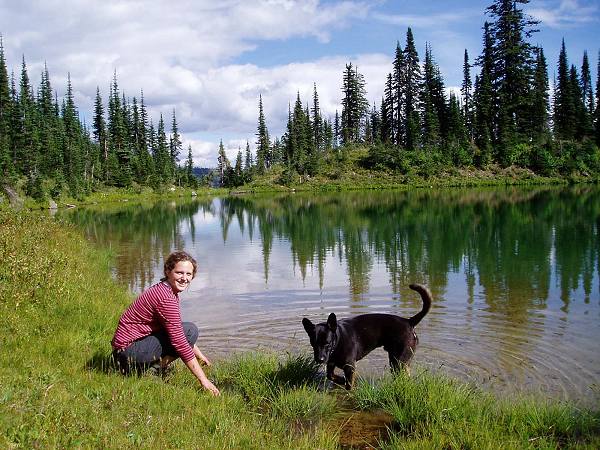 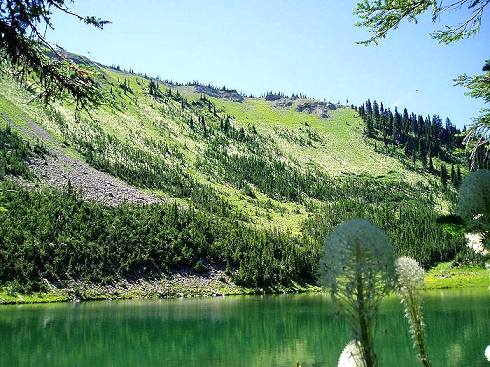 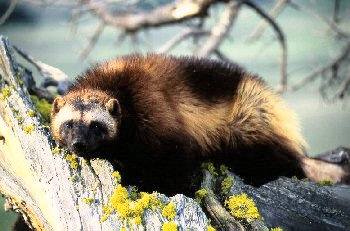 The Swan Crest was included in one of the first-ever studies of wolverines in the 1970s. If you are lucky, you may spot one of the rare and shy animals near Lamoose Lake.

Lamoose Lake is likely named after Ingnace Lamoose, an Iroquois Indian who led a group of Iroquois west to the Flathead in the early 1800s, married a local Kootenai, and taught the Kootenai Christian beliefs and customs learned from the "black robes back east." Lamoose journeyed over 2,000 miles to St. Louis, Missouri in 1835 in one of the first attempts to bring one of these Jesuit missionaries back to the Flathead. If walking 70 miles on the Swan Crest seems daunting, consider walking 2,000 miles for a preacher!