Pay Someone To Write My Essay
Following Bob Marshall: Swan Range to the Chinese Wall 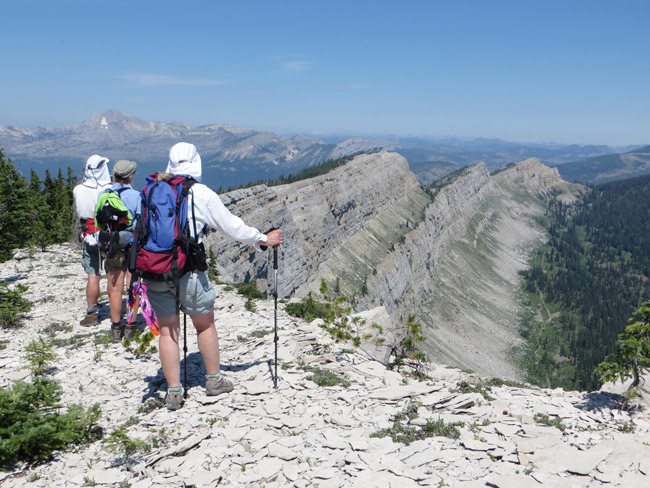 Four backpackers recently retraced Bob Marshall's 1928 route from the Swan Range to the top of the Chinese Wall (above) in the Wilderness that now bears his name.

Travel with them (and Bob) through these twelve photos and captions! 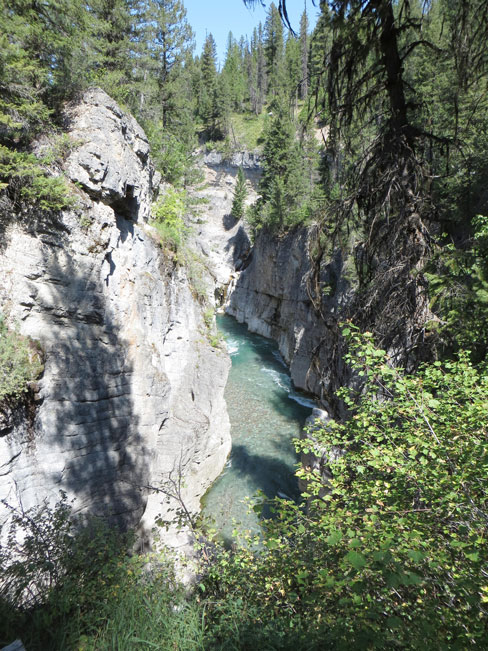 Our 58-mile, 6-day round-trip hike to the top of the Chinese Wall started at Meadow Creek Gorge near Spotted Bear.

Bob Marshall's longer hike started at the old Echo Lake Ranger Station on August 28, 1928, when he hiked over the Swan Range through what is now Jewel Basin Hiking Area and continued on to Spotted Bear Ranger Station on a newly built logging road.

Bob Marshall was then 28 years old and working for the Forest Service out of Missoula, MT. 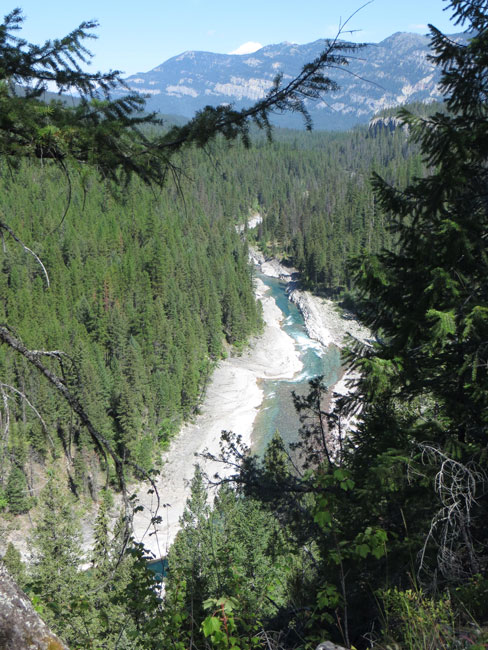 Bob Marshall hiked to Spotted Bear Lookout the morning of August 29, 1928, then upriver to Black Bear Ranger Station, with a few side-hikes along the way. His day totaled 40 miles. 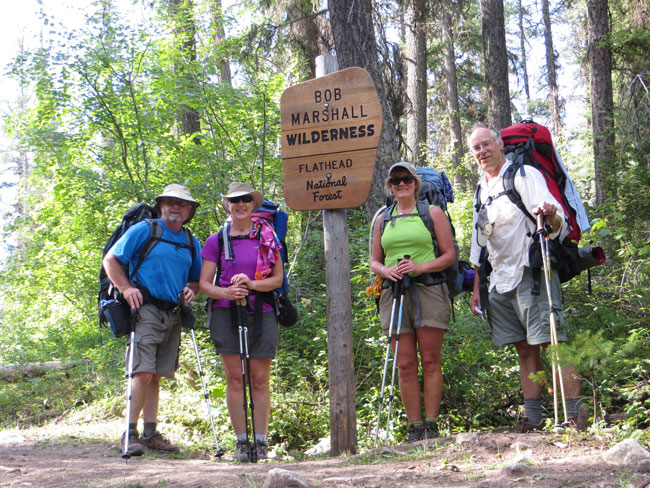 Nowadays, the headwaters of the South Fork Flathead River is protected as the Bob Marshall Wilderness - thanks to Bob Marshall and others that laid the groundwork for the 1964 Wilderness Act. 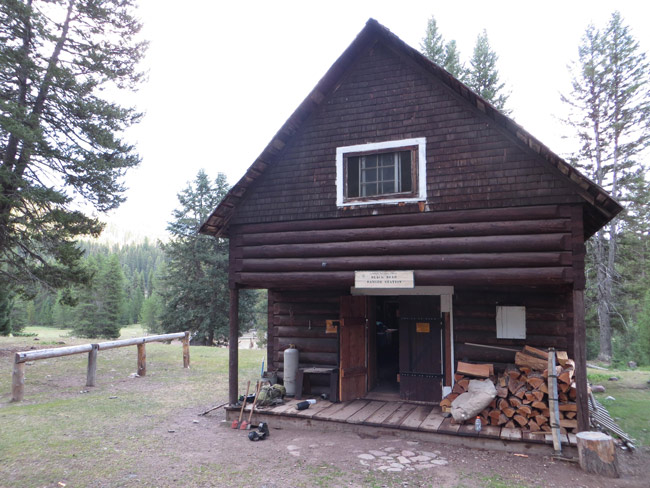 On August 30, 1928, Bob Marshall hiked from Black Bear Ranger Station over the Flathead Range's Pagoda Pass, up the White River and onto the Chinese Wall. He then short-cut down off the Wall and back over Pagoda to Black Bear. His hike was 42 miles and a little over 12 hours long. 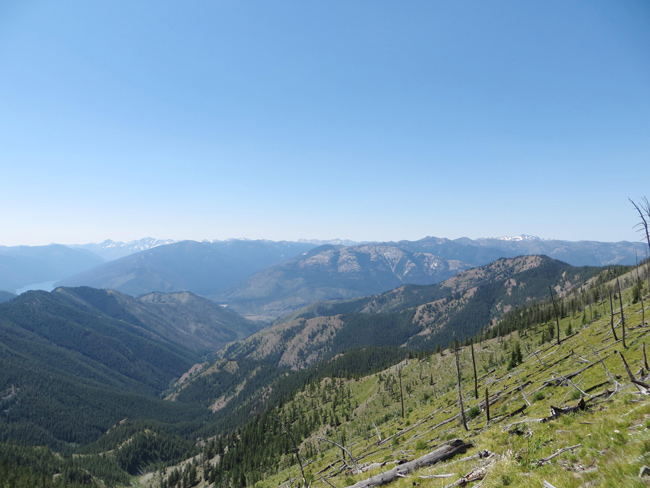 The Swan Range from Holland Peak to Swan Peak can be seen on the western horizon as the Pagoda trail crosses the head end of Damnation Creek, with Big Salmon Lake visible at left. 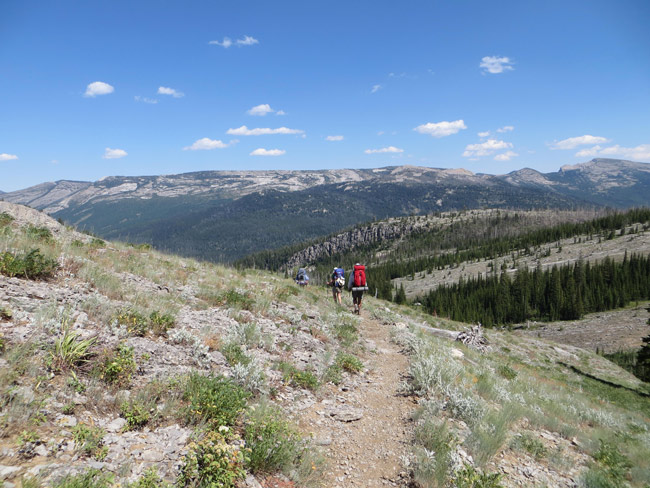 Descending from Pagoda Pass, the length of the Chinese Wall's sloped western side is in full view across the White River valley. 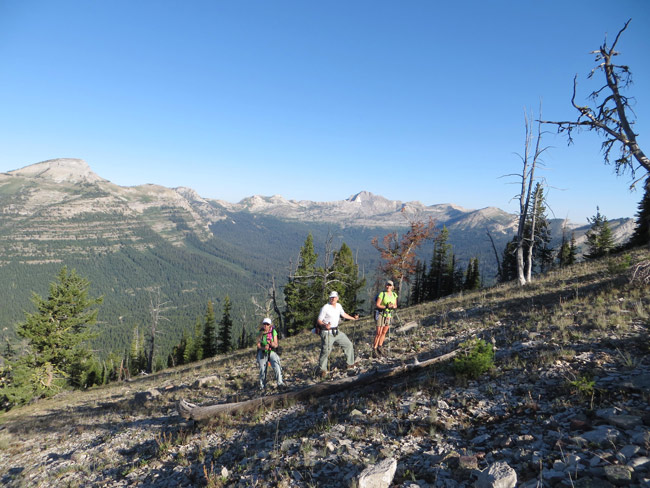 We took Bob Marshall's queue and bushwhacked straight up the Wall to save many miles going around the end. 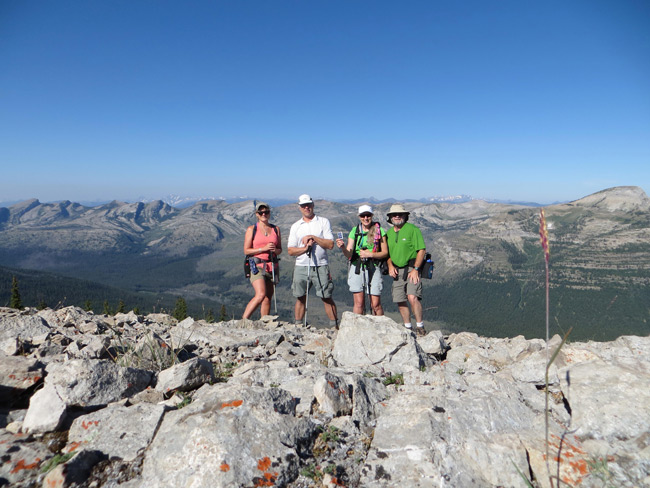 From atop the Chinese Wall, the Swan Range is visible along the western horizon, behind the Flathead Range. 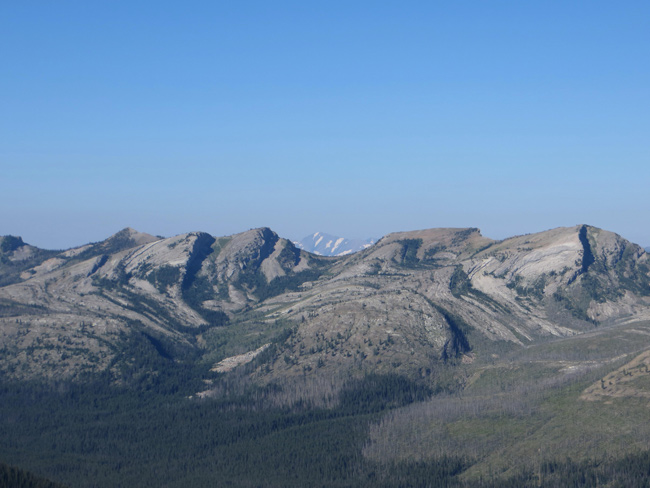 A peek at the Swan Range's Holland Peak through Pagoda Pass. 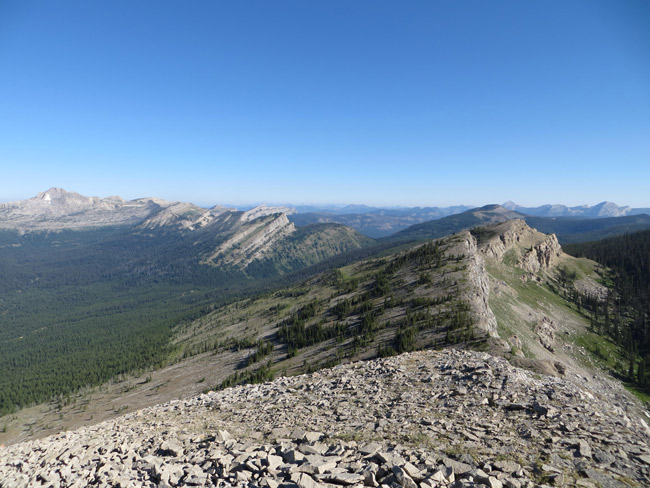 Looking north along the Chinese Wall, with the equally impressive Silvertip Mountain continuing to the left. 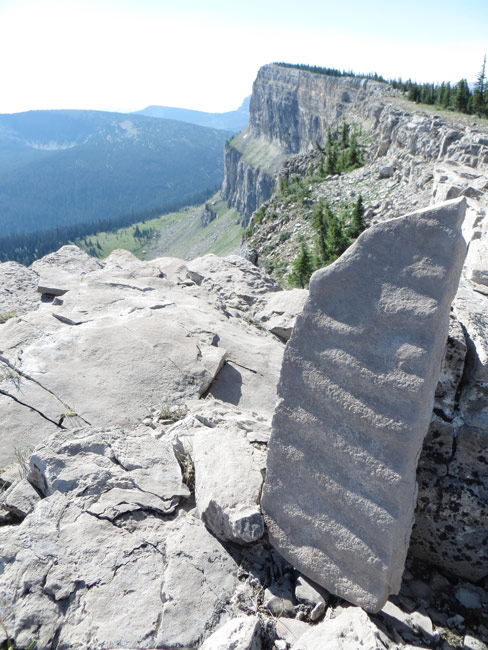 Ancient seabed riffles can be found atop the Continental Divide's Chinese Wall.

Bob Marshall's treks in Montana and elsewhere led him to Washington D.C., where he initiated the protection of public roadless lands as Forest Service "primitive areas."

Marshall concluded “The universe of the wilderness, all over the United States, is vanishing with appalling rapidity…It is melting away like the last snow bank on some south facing mountain side during a hot afternoon in June.”

Those that followed in his footsteps passed the 1964 Wilderness Act, which designated the Bob Marshall Wilderness among others - but the work remains unfinished.

We can help fulfill this vision by working to protect the remainder of the Swan Range and other deserving areas as Congressionally designated Wilderness!

Click here to watch a short video tracing Bob Marshall's route from atop the Chinese Wall!